History of the Observatory 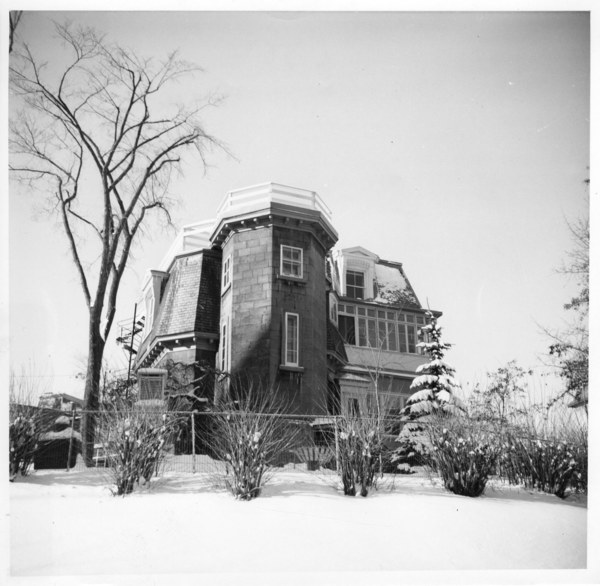 The McGill Observatory was first established by Dr. Charles Smallwood in 1863, who moved his home-made observatory from his house north of Montreal to McGill. Over the next decades, observers, their families, and students lived at the Observatory, noting down the weather every four hours. The keeping of weather records at the Observatory building continued through two World Wars and many changes until it was demolished in 1963 to make way for the Leacock Building. Students and professors continued making weather observations continued on the downtown campus until 1993. Today, the McGill Observatory continues as the Radar Observatory at McGill's Ste Anne campus. 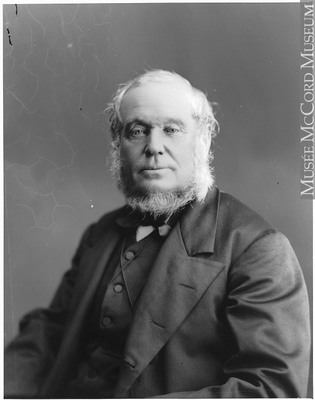